The Ocean of Everything 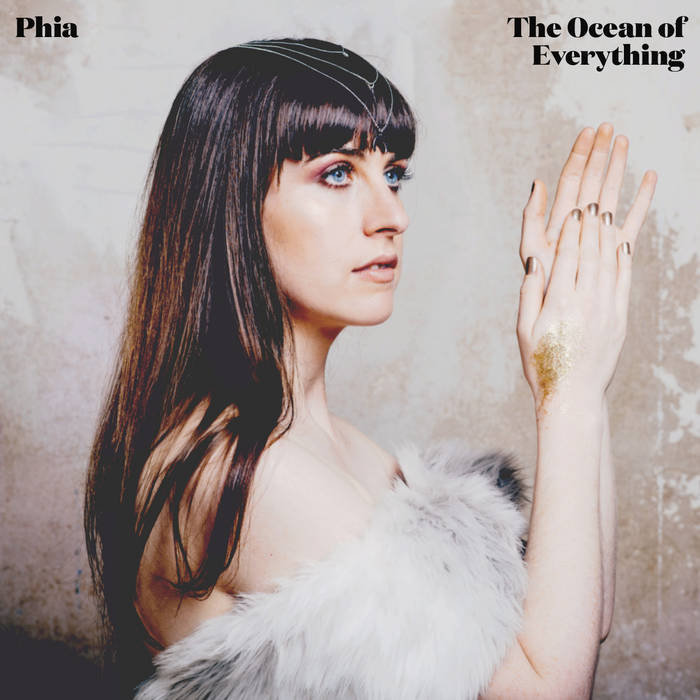 Owls of the Swamp

Phia's music is abundant with luscious layers of harmonies, rambunctious vocal percussion and vivid pop sensibilities. Raw and affecting lyricism is powerfully woven into the hypnotic sound of an instrument made of wood and metal and not much bigger than a postcard - the African kalimba, Phia’s instrument of choice and self-expression.

Phia, aka Sophia Exiner, grew up in Melbourne, Australia and graduated from the esteemed Victorian College of the Arts with an honours degree in improvisation, and in 2011 she bought a one-way ticket to Berlin.

The kalimba and a loop-pedal in her suitcase, she dared a leap into the unknown that marked the starting point of a musical journey across the world. She played 100s of shows, from bars in Southern Italy or fisherman’s villages in Iceland as well as international festivals in Germany, and Poland.

Word started to spread. Rolling Stone Germany stated they have “...great expectations for Phia’s debut album”, and Artrocker Magazine UK sang her praises, declaring, “From ‘Later with Jools [Holland]’ to Festival Hall, it is not difficult to imagine Phia playing them all.” Phia found time to appear on Germany’s TV Noir and Australia’s Spicks & Specks, amid near-constant touring.

Now having moved back home to Melbourne, she has been laying the groundwork back in Australia for the release of her album later in the year - she was named a highlight of the 2016 Sydney Road Street Party by The Age, performed at NYE on The Hill Festival, released her long awaited official music video for Do You Ever with a highly successful residency and played at Adelaide Fringe Festival 2016.

‘The Ocean of Everything’ is an album of breathtaking beauty and joy, capturing Phia’s fascination and curiousity in the world around her and inside of her, with the pure sound of her kalimba enhanced by electric guitar lines, deep synth bass and beats. Don’t miss an incomparable and exciting new talent on the rise.

All songs written by Sophia Exiner.
Except Heartstrings with Joshua Teicher.

Bandcamp Daily  your guide to the world of Bandcamp

MF DOOM is given his flowers, plus appearances from MC Jada Imani and Stanley Ipkuss